OBAMA COLLUDED WITH UKRAINIAN PROSECUTORS TO COVER UP THE CRIMES OF JOE & HUNTER BIDEN, DEVON ARCHER, MITT ROMNEY, PAUL PELOSI, AND OTHER DEMOCRATS IN UKRAINE PRIOR TO TRUMP TAKING OVER 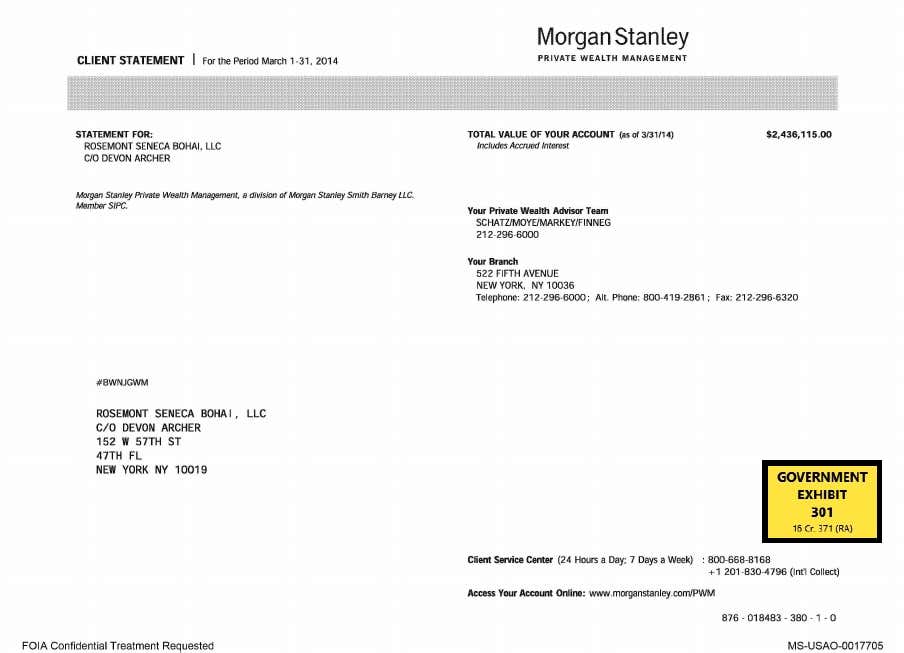 Our nation (USA) is so dirty…

Our nation (USA) is so dirty, I am surprised that God hasn't wiped our filthy country off the map yet! Don't think we are out of the woods; God is still angry with us. America is Mystery Babylon from the Bible. Our time is running out, people of America. Americans need to realize that America's problems are beyond physical, they are SPIRITUAL. There is NO remedy that will fix our nation now. It does not matter what we do. We kicked God out of our nation and now we will reap what we have sown. I know many want to go back to "normal". Not going to happen. America crossed the Rubicon awhile back. The signs are there for all to see. Read the Books of Daniel, Revelation, Ezekiel. Get right with God. Now.

No Control, No Brakes On Corruption

One definition of an inspector general is: "An inspector general is responsible for doing audit reports and inspections to ensure that no possible fraud, misconduct, corruption, or power abuse in the government or private sector occurs." In my mind, the IG performs investigations after the fact. Not sit in on meetings he may have the authority to investigate for wrongdoing in the future. Sort of like the judge conferring with the prosecution before the trial. So IG Horowitz would have to recuse himself from any investigation pertaining to this meeting. I dunno, just thinking out loud. Everything is so corrupt.