Did Predictive Programming Visit The Common Sense Show's Dave Hodges Many Years Ago?

When I was 18 and a freshman in college, I took a Spring Break trip from Denver to Tucson. We visited friends and former neighbors as I was totally unsuspecting of what was going to follow. Little did I realize that I was about to have my own version of predictive programming!

The vacation started off very innocently as my travel companion, my mentor and assistant basketball coach at the time, Greg, is taking our photo here as we prepare to embark on our day in paradise. The day started off beautifully with these wonderful people.What could go wrong? I had escaped the winter weather in Denver for the sunshine in Tucson. You see me smiling here because I was wearing a tank top (sorry) rather than layered clothing. Life was good. 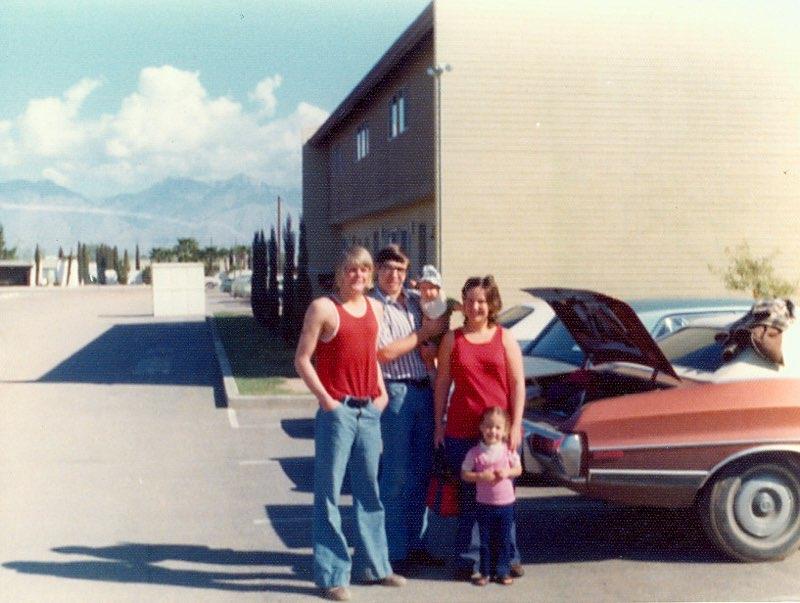 As you can see below, the day did not quite go the way we wanted. We were arrested for being conservative, patriotic Americans.

Here we are being held captive in a local FEMA Camp awaiting final sentencing. We are hoping for leniency and vindication. We got neither.... 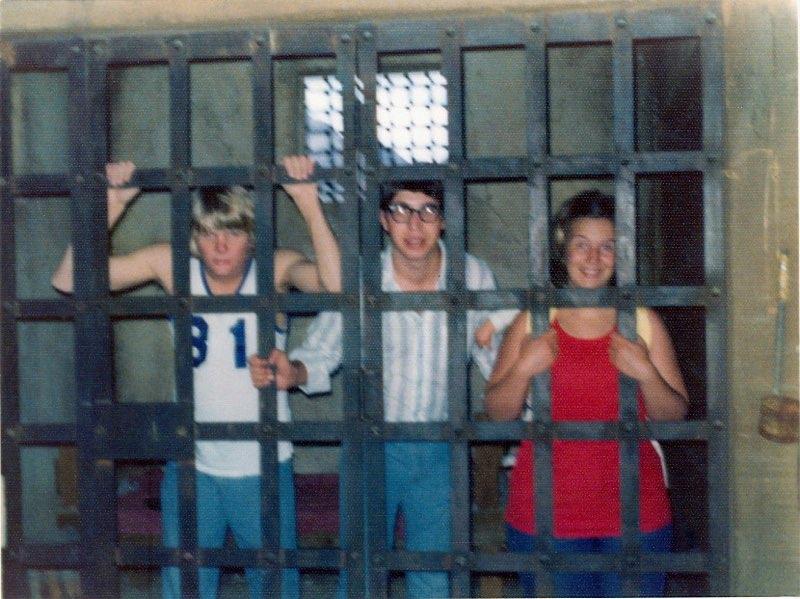 We were found guilty of being Christians, pro-Constitutional Americans and Second Amendment supporters. You can see my expression, I am the one on the left, as I am starting to accept my final fate.

Our background and obedience to the Lord was all the liberal Democratic judge needed to hear. You can see my final fate as played out below. Was this 'predictive programming"? Will this be my final fate as foretold in my freshman year in college?

And you don't think that this job is dangerous!!!

Even in the midst of irony, sarcasm, parody and humor, there is an instructive life lesson!