Time to End the Martial Law Tyranny In the United States! Time to Get Back to Work Say Constitutional Sheriffs

Will Law Enforcement Continue Violotating the Constitution During the Present Constitution? That Is the $64 million dollar question!!!

“The instruments by which governments must act are either the authority of the laws or force. If the first be destroyed, the last must be substituted; and where this becomes the ordinary instrument of government there is an end to liberty!”

In the past week, I have received information all across America regarding the abuse of American citizens at the hands of over zealous law enforcement who are violating the civil liberties of their citizens.

Also in the past week, I have had many abuses pointed out to me by an aware public with regard to the extreme violation of civil liberties of citizens all across America. Most of the abuses are happening in so-called "blue" (ie Democratic) controlled cities and states. Here is a small sample of what has been sent to me:

A Chicago man was shooting baskets, by himself, 200 feet from his Chicago apartment and he was ticketed for violating the quarantine. 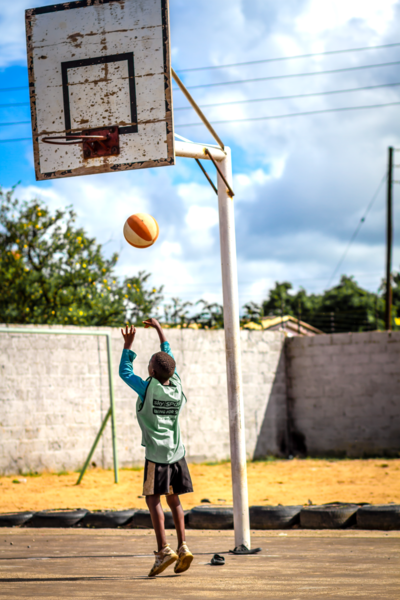 In "Blue" cities such as Chicago, Denver, LA, New York, you can go to jail for what you see here in the photo!

A man was playing t-ball with his six-year-old daughter and the police showed up and put the man in handcuffs. Two young adults were lifting weights in their front yard when the police showed up. 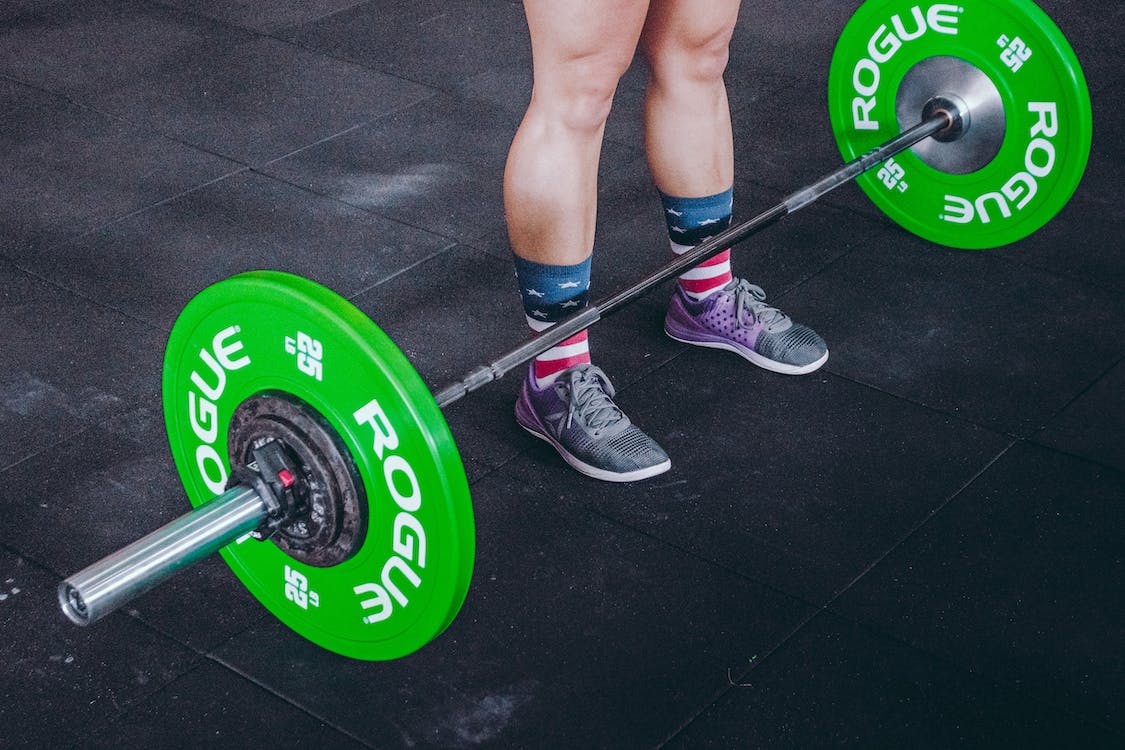 A man in a paddle boat, on the Pacific Ocean with thousands of yards of space between him and anyone else was chased by two LA County Sheriff's Deputy boats and an army of deputies on the beach, who all violated social distance guidelines, caught the paddleboater and put him in handcuffs. I am certain that the public rested easier that night knowing that they are less at risk for being exposed to COVID-19 by the reckless actions of this paddleboater.

A man in Dallas' Parkland Hospital was confronted by a nurse and a half a dozen of Dallas' finest as they informed a man that was going to give blood in the name of performing coronavirus testing. The man was refusing. He asked the police if he was under arrest, they said "No". He asked if he could leave, tand the officers said not until he performed the test. However, he asked to have an attorney present. The request was illegally ignored. And then the officers pounced on this man and extracted his blood as he continued to resist. This is called kidnapping and aggravated assault!

Ordinarily, I would include something so graphic. However, the evidentiary value outweighs the language. If one finds this offensive, then just take our word that you would blatant forced treatment under the conditions specified above.

Two residents from LA told me that the mayor sponsors a snitch and get paid program. Neighbors are encouraged to become members of the East German Stasi and call the police on their neighbors if they think a person may have COVID-19. Further, the police are called if the reporting party believe that the offending party is somehow violating the quarantine procedures.

Recemtly, I interviewed an attorney, Danel A. Dufresne, Esq.,  on the constitutionality of this soft martial law, along with all of its dranconian enformcements by Democratic Mayors and Governors. Here is that interview:

You may remember Sheriff Richard Mack. In 1997, he stood in opposition to the Clintons and took this rogue administration, lived to tell about it and took them to the Supreme Court and Defeated the Unconstitutional Brady Bill. Now the Sheriff is saying that he's giving the government until April 30th to get their act together... Will this be the beginning of the challenging of these very unreasonable set of soft martial law rules?

Recently, I interviewed Sheriff Mack and in effect, the Sheriff is calling for people to stop complying on April 30th. I heartily endorse this position. In the following interview, you will hear the Sheriff call for an end to these unreasonable practices.

Shefiff Mack trains LEO's and is in a profound position to influence law enforcement. His organization can be tracked here.  I am in agreement with Sheriff Mack, it is time to end this onerous martial law and do what Sweden and Brazil are doing, get back to work. Brazil and Sweden have the same death curve that we do. I am encourging home worship withi friends this coming Sunday. It is time to end the tyranny.

May Day is when the communists celebrate. Do you think we get a reprieve on May Day? Trump should step up to his podium and announce YOU'RE FIRED to Fauci. It would be epic. Anyone agree?

Hear-hear and amen and AMEN…

Hear-hear and amen and AMEN. I will forward this article and/or the information on to as many people, as far and wide, and I possibly can. April 30 it is. May the Lord God in Heaven watch over us and protect us as we move forward in this dangerous time of tribulation.

I am not that generous I…

I am not that generous I think we should stop Sat night with the intention of celebrating Our Risen Lord at Easter Services.

Re: Time to end martial law

I've sent numerous emails to the White House asking him to FIRE FAUCI. How about everyone doing the same? Flood the inbox. Keywords: Contact the White House. Or call every day. 202 456 1414. Or both. Wonder what our forefathers would have done regarding the current despots? How about everyone whipping out their cell phones to take pics and IMMEDIATELY send them far and wide when they see such tyrannical actions occurring? Get the faces of the perpetrators, then take legal action against them personally, asap. Facial recognition, uh huh. Citizen arrests? Some may stick and some may not, but when evil is brought to light....

Re: Time to end martial law

If they are wearing masks, make sure to get...every detail... possible, including car licenses if available, etc.

Sorry to deflate everyone's bubble but...

I have not seen a SINGLE "constitutional sheriff" in this country. EVER They all are still urinating all over the highest law of the land the US Constitution. They have all enforced the Satanically/UN inspired 1968 gun control act. They all are still enforcing the United Nations/Satan's war on drugs. HOW CAN PEOPLE BE SO DELUSIONAL ABOUT BLUE ISIS? https://www.urbandictionary.com/define.php?term=Blue%20ISIS They have shown you for 50 years or more what they really are all about...