And as far as coming back, we have to get this community back and what we went through this pandemic made us stronger. I believe that, especially when I talk to young people who weren’t able to have their graduations from high school or a normal life for the last 18 months. I say to them whatever comes your way in life you are stronger. You are more resilient. God let you survive this pandemic because he wants you to do great things someday. He let you live through this when so many other people did not and that is also your responsibility. But how do we keep more people alive?

We are not through this pandemic. I wished we were but I prayed a lot to God during this time and you know what – God did answer our prayers. He made the smartest men and women, the scientists, the doctors, the researchers – he made them come up with a vaccine. That is from God to us and we must say, thank you, God. Thank you. And I wear my ‘vaccinated’ necklace all the time to say I’m vaccinated. All of you, yes, I know you’re vaccinated, you’re the smart ones, but you know there’s people out there who aren’t listening to God and what God wants. You know who they are.

She wears a “vaxed” necklace instead of a cross.

I need you to be my apostles. I need you to go out and talk about it and say, we owe this to each other. We love each other. Jesus taught us to love one another and how do you show that love but to care about each other enough to say, please get the vaccine because I love you and I want you to live, I want our kids to be safe when they’re in schools, I want to be safe when you go to a doctor’s office or to a hospital and are treated by somebody, you don’t want to get the virus from them. You’re already sick or you wouldn’t be there. We have to solve this, my friends. I need every one of you. I need you to let them know that this is how we can fight this pandemic, come back to normal and then start talking about the real issues that we have to – fighting systemic racial injustice which exists today and if there is a denier I will take you on every day because I’ve seen it, I know it exists and we’re not going to have a blind eye to this ever again any longer under my watch. That is my commitment to you.

She goes on to suggest the Old Testament is just as valid as the New Testament:

You’ll have a shot only if you take the shot.

I’ve been a public servant my whole life and I believe there is a strong intersection between the teachings of the New and the Old testaments and what we have been told to do, the lessons we’ve been given, delivered to us in places like this all over America, and if we’re listening to those messages, it’s calling all of us but particularly those who’ve been called to serve as public servants, positions like Governor and Congressmember, Assemblymember, Council Member, all of us have an extra weight of responsibility because as you heard in the earlier songs today and they’re so beautiful and I thank them for lifting my heart and my soul listening to music, one of the messages was, God will keep his promise to you. God will keep his promise to you.

Hochul said your religious beliefs don’t count “because the leaders of all the organized religions have said there’s no legitimate reason” not to get vaxxed:

CNBC reported in August that Hochul’s daughter-in-law is a “top lobbyist” at the pharma firm Biogen… which I presume means she has a direct connection to God.

“New York Gov. Kathy Hochul’s daughter-in-law is a top lobbyist at a pharmaceutical firm that has been actively trying to influence state and federal lawmakers,” CNBC reported last month.

“Hochul’s husband, William Hochul, is a former federal prosecutor who works as senior vice president and general counsel at gambling and hospitality giant Delaware North,” CNBC reported. “The Daily Beast noted that Hochul’s administration will have authority over key regulators that have ties to the gambling industry, including the New York State Gaming Commission.”

Gov. Hochul’s God loves gambling, forcing people to take experimental injections from Big Pharma against their will and firing health care workers for following their conscience and firmly-held religious beliefs.

Who is Hochul’s “God,” exactly? 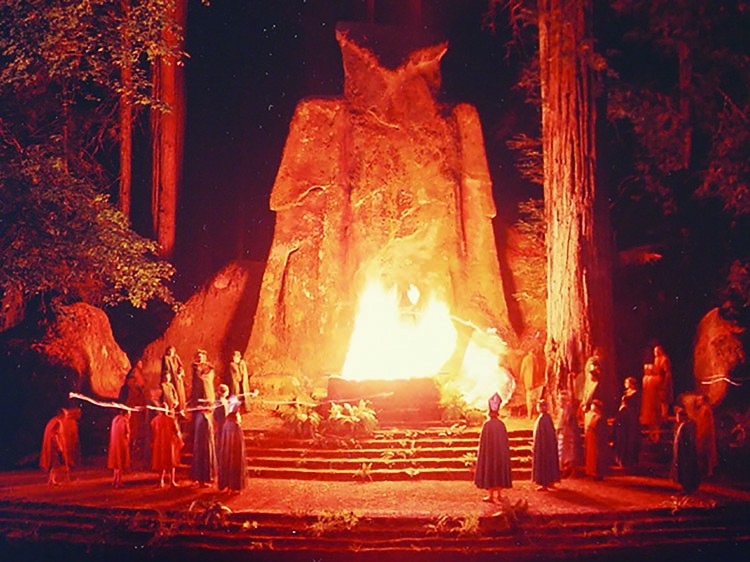 A spokeswoman for Catholic Health, one of the largest healthcare providers in Western New York, said it had reached full compliance, counting staff members who had been vaccinated, those with exemptions and some who had been suspended without pay.

The spokeswoman, JoAnne Cavanaugh, refused to say how many workers had been suspended or granted exemptions due to medical or religious reasons.

Catholic Health said it was forced to postpone “a small number” of elective surgeries.

Erie County Medical Center in Buffalo suspended elective inpatient surgeries and had stopped accepting intensive-care patients from other hospitals as it prepares to fire hundreds of unvaccinated employees, a spokesman Peter Cutler said.

Cutler said the decision to curtail some operations would inconvenience patients and hurt hospital finances. Elective inpatient surgeries bring in about $1 million per week, he said.

“We had to make a decision as to where we could temporarily make some changes so that we could ensure other areas of services are as little affected as possible,” Cutler said. “Financially, it’s a big deal.”

Hochul announced last week that fired health care workers will be replaced with “foreigners,” National Guard and out-of-state medical workers… in accordance with the commandments of her “God.”

This woman almost makes one…

This woman almost makes one nostalgic for Andrew Cuomo. Now isn't that pathetic?