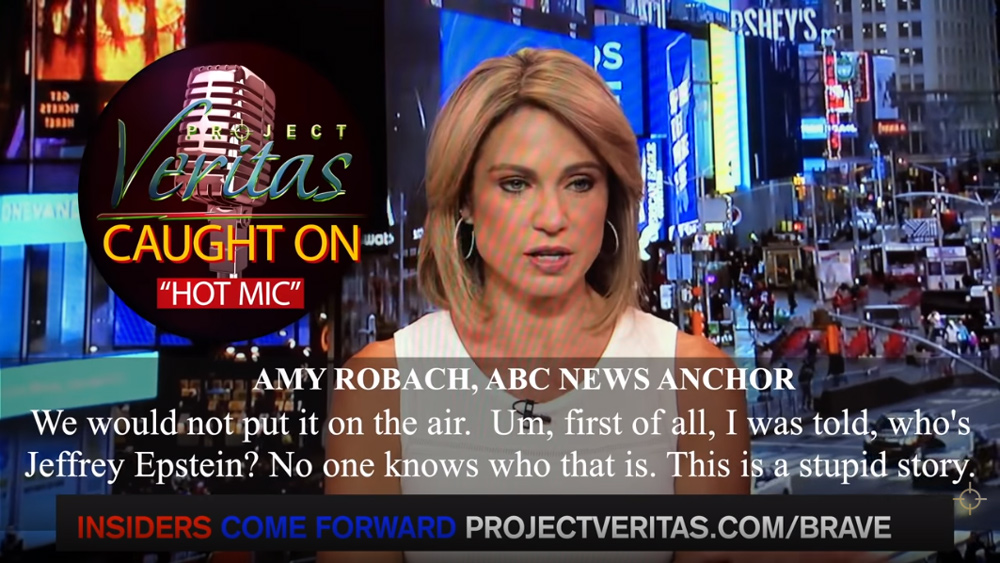 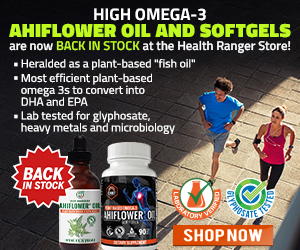 The video, which YouTube has not yet banned (but probably will soon), shows Robach saying the following:

Robach: “I’ve Had This Story for Three Years… (ABC) Would Not Put It on The Air” says Good Morning America Breaking News Anchor, and 20/20 Co-Anchor Amy Robach. “It Was Unbelievable… We Had – Clinton, We Had Everything…”

Robach: “We Had Her Whole Allegations About Prince Andrew…I Got a Little Concerned About Why I Couldn’t Get On.”

Robach Details ABC’s Initial Response to Her: “Who’s Jeffrey Epstein? No One Knows Who That is. This is a Stupid Story

Robach: “Now it’s All Coming Out … I Freaking Had All Of It…”

In the video, Robach explains how she was “threatened a million different ways” to spike the story and bury it.

It’s clear this is all coming from the Clinton deep state — the same criminal mafia that has racked up a long list of body bags from executions and “suicides” of individuals who had dirt on the Clintons.

The #ClintonBodyCount is real. And it’s growing.

As Natural News reported yesterday, there are deep, dark connections among the Clintons, the Lolita Express “rape plane” run by Jeffrey Epstein, the MIT Media Lab and Bill and Melinda Gates who financially supported some of the players in this heinous conspiracy.

See this InfoWars report from two months ago that details ABC News’ cover-up of links between Bill Gates and Jeffrey Epstein:

Now we know the mainstream media is complicit in covering up child rape in order to protect the Clintons.

There is no crime the media won’t bury to make sure Bill and Hillary Clinton get away with everything and never face arrest or prosecution for their decades of crimes against children and crimes against America.

The media is part of a massive criminal conspiracy that preyed on innocent children. ABC News is run by people who are complicit in child rape, and the entire mainstream media is figuratively “raping” America with knowingly fake news, media hoaxes and staged events to try to destroy this nation and remove President Trump from office.

Just think: If they will even allow children to be raped in order to protect the Clintons, is there anything they won’t do to help the deep state seize power and destroy truth in America?

Read more true stories about rising evil in our time at EVIL.news.

Amy Robach's gonna be pressured beyond belief to cough up the names of those she was talking to, if they haven't figured it out already.