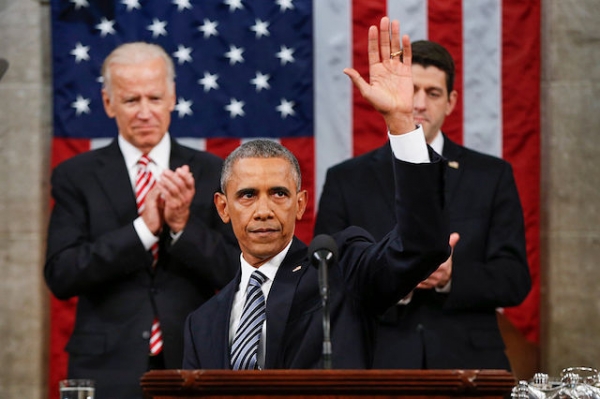 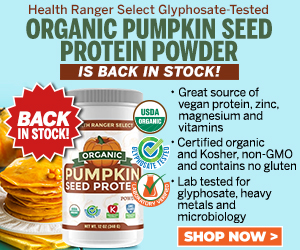 For decades since leaving office, Bill and Hillary Clinton were known as the “Clinton Crime Family” for the way they managed to rake in hundreds of millions of dollars in ‘donations’ to their charitable foundation.

But, according to a new book, it appears as though the Clintons have some competition when it comes to allegations of corruption: The Biden Family.

The book by noted investigative journalist Peter Schweizer is titled, “Profiles in Corruption: Abuse of Power by America’s Progressive Elite,” is likely the reason why former Vice President Joe Biden is demanding that the “mainstream media” pay no attention to the volume of corruption allegations that have arisen already and are coming.

Only a ‘progressive’ Democrat could get away with making that demand, but then again, the media is little more than a propaganda wing for the DNC.

In any event, as reported by Breitbart, Schweizer writes that Frank Biden, the veep’s younger brother, just happened to have been in a position to profit handsomely from millions in taxpayer-financed loans to Caribbean countries during the Obama presidency.

Frank Biden first set his sights on the region in 2009, as the Obama administration began to repair the U.S. relationship with Costa Rica. Tensions between the two countries flared under President George W. Bush, most notably on how to deal with drug trafficking.

After Obama snaked his way into the Oval Office, he made it one of his early foreign policy priorities to repair relations in the region as part of an overall push to reign in a new era of global cooperation.

Leading the way was the self-avowed ‘foreign policy expert’ Joe Biden, who did have some ties to the region after leading the Senate Foreign Relations Committee for a number of years. (Related: Bestselling author Peter Schweizer provides details on timeline of Joe and Hunter Biden corruption in Ukraine.)

Shortly after Obama’s inauguration, Frank Biden began scoping out real estate opportunities in Costa Rica. A lawyer by education, he was not deterred by a lack of experience in international development as well as decades’ worth of legal troubles in the United States.

This kind of elitist nepotism is what infuriates ordinary Americans

But despite these handicaps, Schweizer noted that Frank Biden had problems finding business opportunities, especially after his vice president brother paid Costa Rica a visit.

“Just months after Vice President [Joe] Biden’s visit, in August, Costa Rica News announced a new multilateral partnership ‘to reform Real Estate in Latin America’ between Frank Biden, a developer named Craig Williamson, and the Guanacaste Country Club, a newly planned resort,” Schweizer writes in his book, a copy of which was provided to Breitbart.

The project essentially traded a swath of the country’s beautiful landscape for space to build a luxurious resort for wealthy visitors. Frank Biden also envisioned building thousands of homes nestled in the Costa Rican jungles, as well as a world-class golf course, casinos, and an anti-aging center.

And naturally, the government of Costa Rica was eager to cooperate with the brother of the current vice president of the United States.

Frank Biden also partnered with the Costa Rican National Power and Light Company (CNFL) to build a solar power complex in the country’s northwest, which would be used to power his resort. He had no experience in the energy sector.

Fast-forward to 2016, towards the end of Obama’s reign. By then, and several taxpayer-funded projects later throughout the Caribbean, Frank Biden’s projects netted him some $54 million in loans, from which he profited greatly — though the only thing he had was his VP brother’s name and bloodline. And each step along the journey, VP Joe was there to pave the way.

“In total, between 2009 and the end of the Obama administration, Frank Biden’s Caribbean projects benefited from more than $54 million in U.S. taxpayer loans,” Breitbart News reported, citing Schweizer’s book.

Check out the Pelosi Family, along with their deeds & doings... ALL of these masonic illiminati criminal family elements are fully exposed by alternative media, but NEVER on MSM...