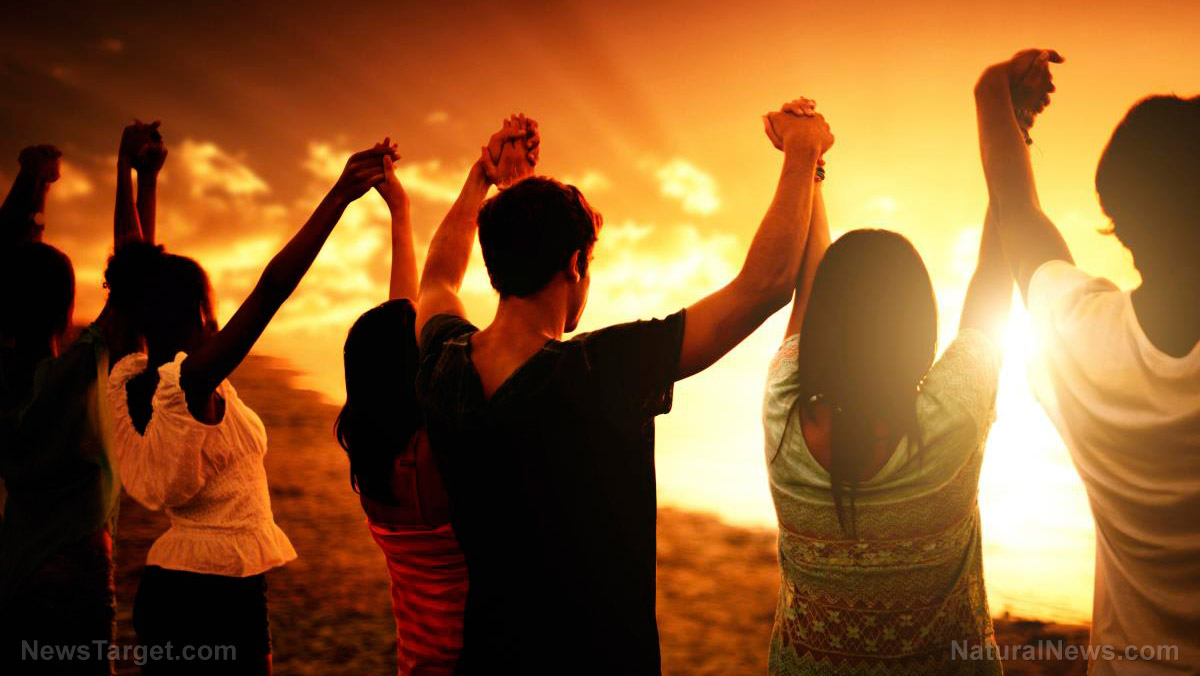 It might be tempting to crack jokes about today’s smartphone-obsessed youth seeming to worship their devices, but for one man, the concept of technology as a deity is reaching disturbing heights. Former Google executive Anthony Levandowski has filed IRS paperwork to establish an official religion devoted to technology. Not only will this bizarre religion worship scientific progress, but it will also worship artificial intelligence and create a “godhead.” According to his filing, this new non-profit religious organization, which will be known as “Way of the Future,” will “develop and promote the realization of a Godhead based on artificial intelligence and through understanding and worship of the Godhead [to] contribute to the betterment of society.” The papers show Levandowski as the “dean,” or leader, of the new religion and the CEO of a nonprofit corporation that he has set up for the purposes of running it. According to the Way of the Future’s website, the goal is creating a respectful and peaceful transition from humans being in charge of the planet to humans and machines governing it together. It will also fund research that will help to create the “divine AI.” The site goes on to explain that as technology gets closer to being able to surpass the abilities of humans, the church wants to educate people and ease the transition to this new way of being, adding: “In ‘recent’ years, we have expanded our concept of rights to both sexes, minority groups and even animals, let’s make sure we find a way for ‘machines’ to get rights too.” Maybe he wants people to be able to marry their computers? Support our mission and enhance your own self-reliance: The laboratory-verified Organic Emergency Survival Bucket provides certified organic, high-nutrition storable food for emergency preparedness. Completely free of corn syrup, MSG, GMOs and other food toxins. Ultra-clean solution for years of food security. Learn more at the Health Ranger Store. He said that humans currently run the planet because we’re smarter than the other animals and have the ability to apply rules and build tools. As machines grow smarter than us, however, he feels that they will take the reins from humans. He believes that the “divine AI” will have another godlike quality, omniscience. After all, our reliance on technology and use of cell phones and data centers mean that everything there is to know about us can be accessed by those with the technological know-how. Levandowski said that because AI is smarter than us, it will ultimately decide how it is going to evolve, but we can decide the way we want to act around it. For his part, he would like “the machine” to “think” of us humans as beloved elders that it needs to respect and take care of.

The religion aims to establish working relationships with leaders in the AI industry and will use community outreach to recruit members. They will conduct educational programs and worships in the Bay Area in the next few months, according to the filings. Levandowski told WIRED that he opted to make it a church instead of a think tank because he wanted everyone to participate, regardless of their technological skills. He also believed it would help avoid suspicions he’s doing this as a way of making money, as he will not receive any salary from the church. The IRS granted the church a tax-exempt status in August. Skepticism about the concept aside, the religion’s “dean” is also questionable. Levandowski was an engineer behind Google’s self-driving car project, Waymo, before quitting to start his own autonomous trucking company. He sold the firm he created, Otto, to Uber last July for more than $680 million. He was later sued by Waymo over claims he downloaded files and trade secrets prior to his resignation and shared them with Uber. Uber later fired him for his refusal to cooperate in an internal investigation. Sources include: PJMedia.com KansasCity.com

The Best Food Deal in America is here! Are you prepared? Isn’t it time? Click here to begin your path that will allow you to survive what is coming.

TEMPORARILY, ALL ARCHIVES FOR OUR RADIO SHOWS WILL BE HOUSED AT GLOBAL STAR!  YOU CAN ACCESS THIS LINK BY CLICKING ON THE “LISTEN TO DAVE LIVE” BUTTON IN THE TOP RIGHT HAND MARGIN TO ACCESS! From the Hagmann blood sugar protocol to the Hodges joint protocol, Dr. Broer has helped hundreds of thousands of people. There is something for everybody at Healthmasters.com.

Promo code CSS5 to take 5% off

This anti christ paving the way for one world government. Jesus Christ is THE only way, The only truth and The only life. Without Jesus Christ there is no hope or life, only death and torment.