Mailbag bombshell: The NFL is giving their players IVERMECTIN as a prophylactic AND to prevent “positive” COVID tests

This letter comes from a long-time physician reader and monthly donor. I’ve redacted this heavily because multiple celebrities are named. I haven’t followed sports in nearly fifteen years, and even I knew the name and exactly who the NFL player in the letter below is. I don’t want the player to get in dutch, as he is doing nothing wrong in distributing Ivermectin to his friends and family. I’ve been distributing Ivermectin 1% liquid for nearly two years now. The problem is the dripping, elitist hypocrisy. -AB

Continued thanks for your hard work, brilliant insights, and offering of daily Mass for all of your followers.

Please say a special prayer for my sister and her kids. My niece {herself a celebrity who is dating an NFL star – details redacted. I easily confirmed this. -AB}

Anyway, the reason for this note is mainly because of ivermectin. My sister, the mom of {my celebrity niece dating the NFL star}, recently had to fly to {city redacted}. She was afraid of testing positive for covid. My niece’s boyfriend, a guy named {NFL star’s name redacted} who was just traded to the {team redacted} from the {team redacted} gave my sister ivermectin. She told me that everyone in the NFL is using it. However it’s not the veterinarian form it is the actual pill form. I have been giving out the veterinarian form to my patients in {city redacted}. I only lost one patient to covid out of the 2000 people that I treat. He was a kidney transplant patient to begin with.

Apparently the NFL is using it because it not only is a prophylactic, as well as a remedy, but it also prevents you from testing positive and needing to quarantine.

As always you continue to operate ahead of the curve. 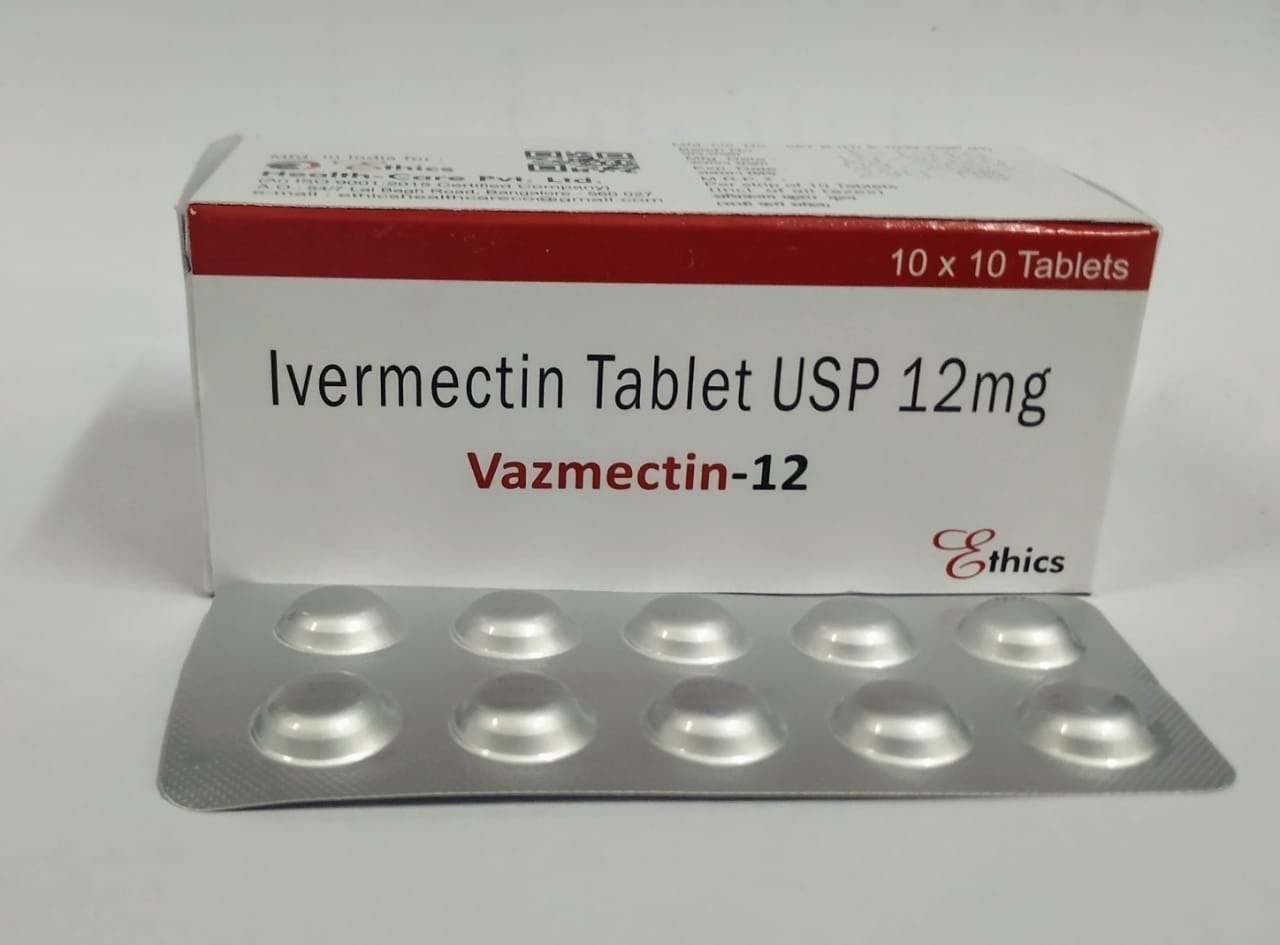